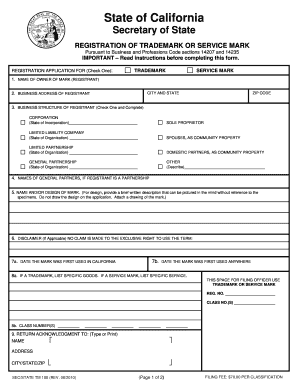 Create this form in Five Minutes or Less!
Get Started Now!

SignNow's web-based software is specifically designed to simplify the organization of workflow and optimize the entire process of qualified document management. Use this step-by-step instruction to complete the State of california secretary of state registration of trademark form promptly and with excellent accuracy.

The way to complete the Online trafemark number under secretary of state california on the internet:

By making use of SignNow's comprehensive platform, you're able to complete any needed edits to State of california secretary of state registration of trademark form, make your personalized digital signature in a few quick steps, and streamline your workflow without the need of leaving your browser. 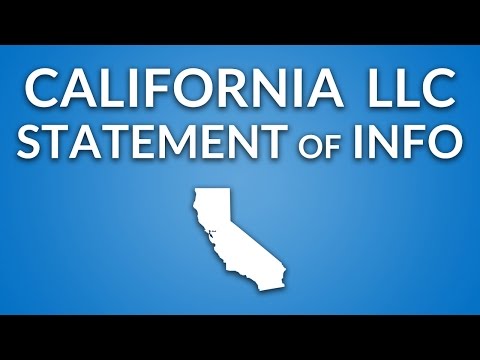