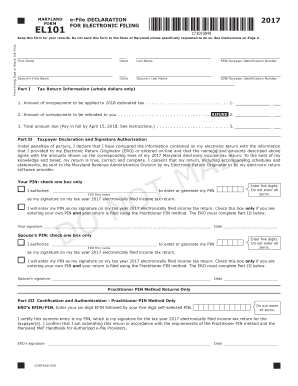 SignNow's web-based application is specifically made to simplify the organization of workflow and optimize the entire process of proficient document management. Use this step-by-step guideline to fill out the Amount of overpayment to be applied to 2018 estimated tax form promptly and with perfect accuracy.

Tips on how to fill out the Amount of overpayment to be applied to 2018 estimated tax form on the internet:

By using SignNow's comprehensive service, you're able to complete any essential edits to Amount of overpayment to be applied to 2018 estimated tax form, make your customized electronic signature within a few quick actions, and streamline your workflow without the need of leaving your browser.