What is the history of eSignature in the US?

Being a mark that verifies a signer’s identity and makes a document legally binding, signatures have been around since pre-Roman times. Despite different types and forms, it had and still has the same legal effect. The latest development — electronic signature, is no exception. Let’s find out when it appeared and how it’s different from its hand-written predecessors.

When did the first eSignature appear?

Signatures have come a long way from a scrawl on ancient papyrus to its modern electronic form. Here is a timeline that gives us a sneak-peek into the history of the signatures.

Why was eSignature legalized in the USA?

The history of eSignature and its legalization in the United States dates back to the turn of Millenium and is connected to two main laws: the ENSIGN Act and EUTA.
As we’ve already mentioned, the ENSIGN Act, or Electronic Signatures in Global and National Commerce Act, was passed in 2000 and granted legal validity to eSignatures. The legislation contributed to a number of commerce-related laws.
EUTA (United Electronic Transaction Act) was adopted a year earlier, in 1999. According to EUTA, written records and signatures can be replaced with electronic equivalents provided all the parties agree to it.

In a nutshell, both pieces of legislation solidify the legal status of electronic signatures and records in commerce. However, it should be noted that in many countries there are certain categories of documents that are not subject to eSignature legislation. Therefore, it’s highly recommended to make sure the document you want to eSign doesn’t fall within the category of excluded types of documents.

eSignature vs. ink-and-paper signature: which one to choose?

Honestly, the best way to evaluate both of these signatures is to compare them side-by-side on a comparison chart.

Before signing an e-paper in Portable Document Format, it’s necessary to decide on the software tool you plan on using. signNow combines reliability, ease of use and affordability all at once. With signNow you can easily eSign a document you’ve received via email and return it to the owner without having to print or scan it. To get a full understanding of what that looks like, we added a simple guide below.

Like it or not it’s essential businesses including ourselves as individuals adjust to present-day realities. These include going paperless and transferring document workflows. A signature, as an integral part of official agreements and processes, underwent a long journey to get where it is now. If you don’t already know how to integrate eSignature practices into your business processes, choose a company like signNow dedicated to the growth and development of e-business. Save time, money and increase efficiency. 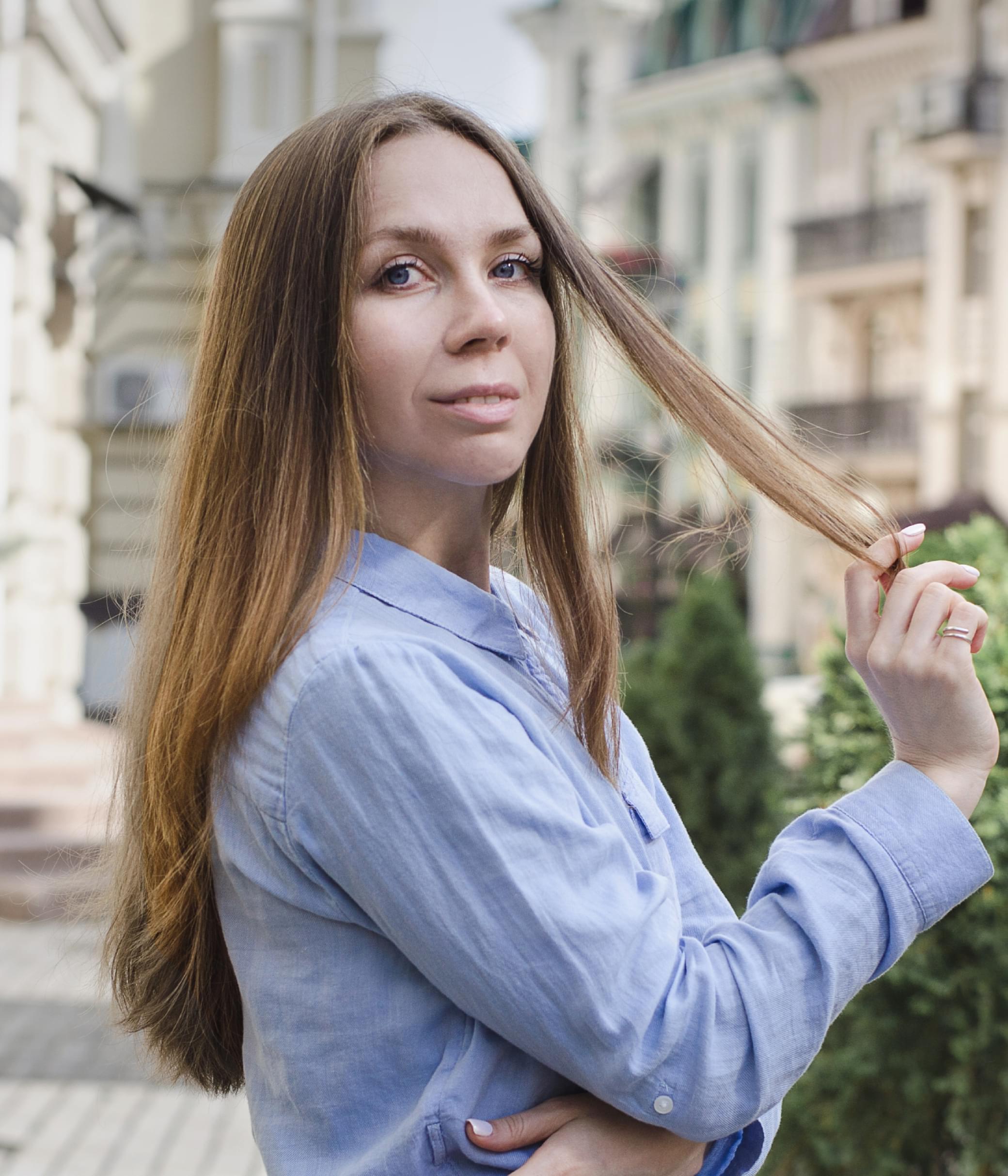 How to Sign Contracts Online with signNow?
What is an electronic signature?
How eSignature helps Real Estate in 2020
Are eSignatures legally binding?
How to send a request for an eSignature
How to sign documents electronically
© 2022 airSlate Inc.
All rights reserved.
Company
Pricing
Pricing
Products
Resources
Products
airSlate Business Cloud
Download app
Your use of this site is subject to Terms of Service
Company
About usWhy signNow?Switch to signNowLeadershipBranding GuidelinesSecurity and ComplianceBecome a partnerFind a partnerAffiliate programBlogSupportPrivacy policyDMCA
Pricing
eSignature plansAPI plansContact sales
Products
TOP-100 FormsForms LibraryIRS LibrarySamplesTemplates
Resources
eSignature solutionFeaturesIntegrationsSolutionsBusiness CasesCustomer StoriesWebinarsProduct ReviewsAcademyAPIeSignature LegalitysignNow Q&AsignNow How-To’sAlternatives
airSlate Business Cloud
pdfFillerairSlate WorkflowsUSLegalDocument generationRobotic process automationContract managementWeb formsContract negotiationAutomate WorkflowsOnline SurveysAccept PaymentsPDF Editing
© 2022 airSlate Inc.
All rights reserved. Your use of this site is subject to Terms of Service
to start searching
Log in
Don’t have an account? Get started
We use cookies to improve security, personalize the user experience, enhance our marketing activities (including cooperating with our 3rd party partners) and for other business use. Click here to read our Cookie Policy. By clicking “Accept“ you agree to the use of cookies.... Read moreRead less
Accept